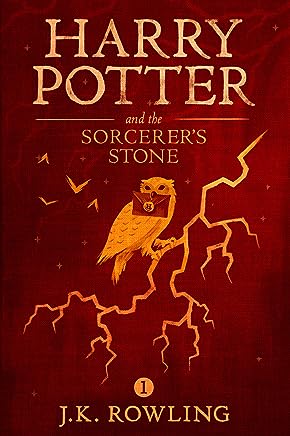 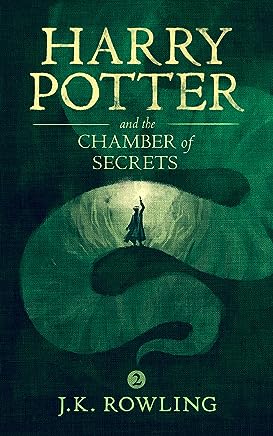 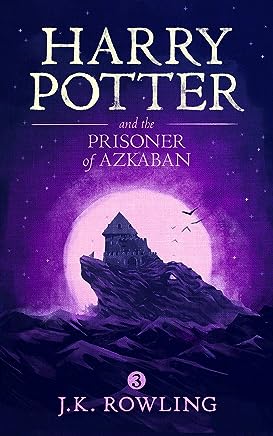 Many years ago, twenty to be exact, the Harry Potter  title, Harry Potter and the Philosopher’s Stone was published.  My family and I were in a Canadian bookstore around that time and  I urged my younger daughter to purchase the book. Little did I know that HP would become a big part of our family life.  Each tale was devoured as it came out, the movies were seen both in theater and at home and we listened to Jim Dale narrate the novels repeatedly.

This year said daughter decided to reread the entire series. This time it was she who urged me to read every title, some for the first time and some again.  I have so enjoyed my return to Hogwarts.  I would not say that JK Rowling always has the most elegant prose but she is a supreme plotter.  Careful readers will know that seemingly casual scenes relate back to the plot just when you least expect it and/or most need it.  Also, I enjoy the wisdom of Dumbledore at the end of each volume that I have reread so far.

To say much about the books to someone who does not know them would involve way too many spoilers.  Let me just say that JK Rowling rightly deserves her place in children’s literature in my opinion.  She cleverly tells a variation on a boarding school story, a classic quest tale, an orphan’s story, a book about friendship and the importance of good over evil.  Read or reread, it is up to you!