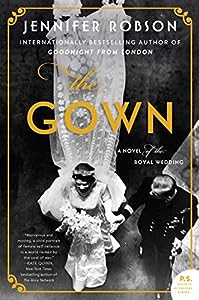 My earlier review of this title:

I wanted to read this novel from the moment that I heard about it. It turns out that it was a very good, but not absolutely amazing, read.

The Gown in question is the one that Queen (then Princess) Elizabeth wore for her wedding. However, the Royals are not the ones that this story is about; rather, the novel is a fictional account of two women who embroidered this most important dress and the granddaughter of one of them. The book moves back and forth between the 1940s and the present day.

An important setting in the book is the studio of Norman Hartnell whose atelier designed and made Princess Elizabeth’s wedding dress. Mr. Hartnell comes across as a nice man who hired nice people. He and Miss Duley, who manages the embroiderers, were real people. The author did her research and was fortunate enough to meet one of the seamstresses from the time. This gives the studio scenes a welcome authenticity.

The three protagonists are Ann, Miriam and Heather. Ann has been impacted by the war and its post-war austerity. No spoilers so I won’t say what happens to her. She is a good friend to Miriam, a Jewish woman, who emigrated to London after suffering many losses during the war. Heather is Ann’s granddaughter. The book is told in alternating narratives of the three.

At the end of the book there is a section on sources, a reader’s guide and an interview with Betty, the seamstress whom the author interviewed.

If you enjoy historical novels, I recommend this. I cared about the characters and found the setting to be quite interesting. If you have watched The Crown, this novel gives background from the time of the first series.

I would give this one three plus stars, just shy of four. Let me know what you think if you read it.

You may have seen the movie.  Now you could read the book.

For fans of the TV show, This Is Us.

This one is a Hercule Poirot with a murdered dentist. 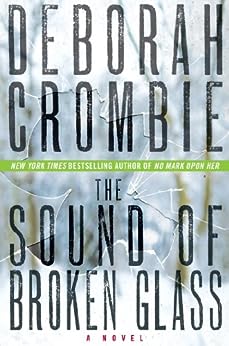 I love the Duncan and Kincaid series.  Nice to read in order but every novel is a good one.  For fans of the author, there will be a new book this fall. 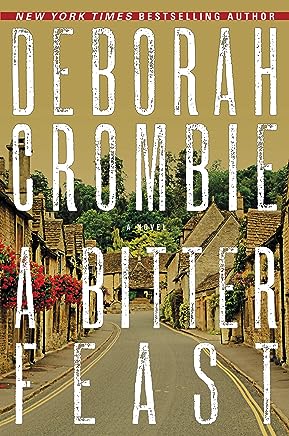 This is the new one.