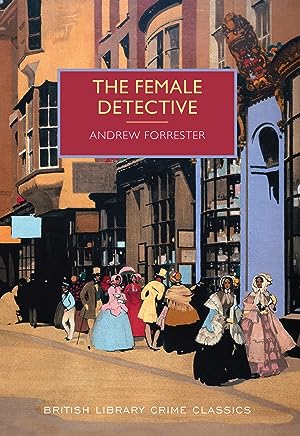 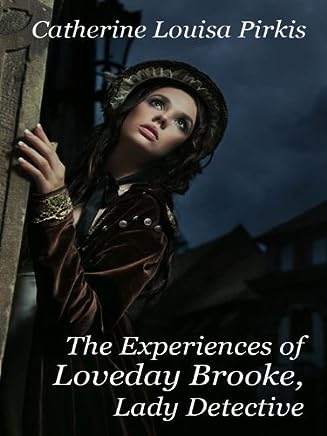 This summer I am taking an eight week class entitled Women Who Sleuth.  When I read about it, I thought that it would be the perfect class for me.  While I blog on many books, mysteries are very close to my heart.

So, the first class was today.  We learned about the origins of the woman sleuth and how she evolved from the traditions of the Gothic novel.  We talked about books like The Castle of Otranto and The Woman in White.  Next there was discussion of some of the stories in the two books noted above.  The Female Detective is a book of stories written by a male author while the Loveday Brooke book was written by a woman.  I felt that this influenced how each protagonist was viewed.  Both books date to the 1800s.  In each, the female uses her status as a woman in solving her cases.  For example, the investigators gossip with servants or get jobs, as a seamstress in one story, that give the detective access to the suspects.  There is some coincidence in each story to be sure.  Still, I had never read either of these books and found it interesting to look at the start of a genre.

Next week, will be The Murder in the Vicarage by Agatha Christie and Have His Carcase by Dorothy Sayers.  It should be a fun summer!