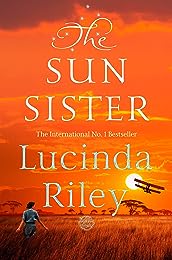 I am so excited to have just gotten this book from Kenny’s Bookshop in Ireland.  I live in the U.S. where the book does not come out until May.  I did not want to wait!  This is a series that I have really enjoyed.  I will review this title in the future…maybe it will be a while as this clocks in at over 800 pages.

Below are posts on the other novels in the series.  There will be one last one published in the future.

Have you read this series?  What did you think if you did? 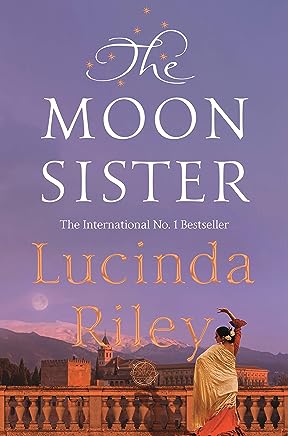 I have truly enjoyed every book in the Seven Sisters series by Lucinda Riley. The Moon Sister is book five. I am sad that there can only be two more to come. In fact, I read this book slowly as I wanted to savor it and make it last as long as possible.

This entry tells the story of Tiggy. It takes place in Scotland, Spain, South America, New York and Switzerland. As is true for each novel in the series, there are dual story lines. Tiggy’s story takes place in the present while the past story line is about Tiggy’s birth family. Both stories are compelling.

In the present the reader follows Tiggy as she tries to make sense of her life and gifts, especially a talent for caring for and healing animals. There is romance for her as well.

The past story is about Tiggy’s birth mother, Lucia, and her family. They are gypsies who lived in the caves at Sacromonte, in the shadow of the Alhambra. The culture of the people who live there is fascinating and well described. Readers also experience the Spanish Civil War as Tiggy’s family struggles with life under a fascist regime.

From a young age, Lucia has a talent for flamenco dancing. This will take her around the world but at some cost. Lucia and Tiggy’s stories intersect when Tiggy meets Chilly, a man who knew Lucia’s family in Spain.

I recommend the entire series for those of you who enjoy historical novels and novels that are long enough that you can move into them for a while. I am already looking forward to the next in the series. 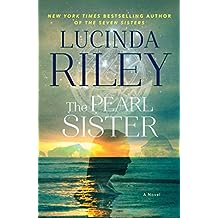 I’ve already blogged about the first three books in this series; they are The Seven Sisters, The Storm Sister and The Shadow Sister. So…that makes The Pearl Sister, book four, with three more still to come. I was very eager to read this book so ordered it from England as it had not yet released in the U.S.. As in all of the novels in the series, this one is about a sister who was adopted as a baby. CeeCee, learns about herself and her birth family along with the reader. Parts of the novel takes place in the present while the story of CeeCee’s birth family takes place in the past. The parts of the novel join together well. The characters are vivid and their stories well developed. Australia is the setting for much of the novel and the historical background was fascinating; I learned about pearl divers, the fate of children who were sent to orphanages because of being aborigine and Caucasian and about aboriginal art and beliefs. Some suspension of disbelief is required but I was more than willing. If you enjoy historical/present tense novels with a good story in a long book, this one is for you 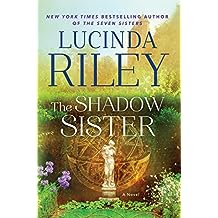 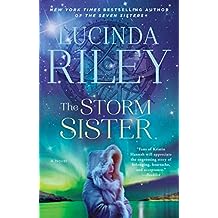 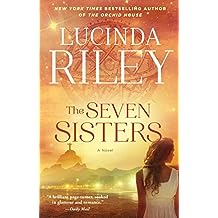 The novels in the Seven Sisters’ series are the first books that I have read by this author, although she has written other books before embarking on this series. If you are able to suspend some disbelief around the formation of the family and how each sister could be connected to an historical person and time, these interlocking novels are a fun read. Pa Salt has died (or has he?) leaving behind the six daughters whom he adopted. There is a mysterious seventh daughter as well. Each of Pa’s children is given clues to their biological family and, of course, each pursues her past. The Seven Sisters takes the reader to Rio; The Storm Sister to Norway and The Shadow Sister to England. The fourth book The Pearl Sister is to be released early next year, although it is out in the UK. I plan to purchase it as sadly I was not approved to read this by my wonderful NetGalley. The books are long but in a good way; the reader can relax and watch the stories unfold. Not recommended for those who prefer literary fiction but otherwise, travel, find romance and be exposed to a bit of history with these siblings. There will be several more novels forthcoming before all is revealed!

2 thoughts on “The Seven Sisters Series by Lucinda Riley”