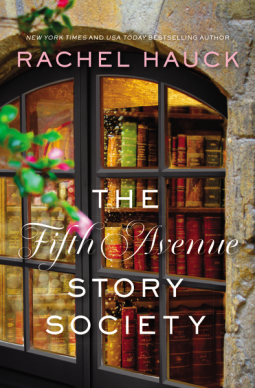 SPOILER:  One of these characters makes a major life decision based on beling called to become an active Christian.  I won’t tell you who but in the context of the story, this felt slightly forced to me.  Otherwise, I found this novel to be an enjoyable, easy read .