To Die But Once 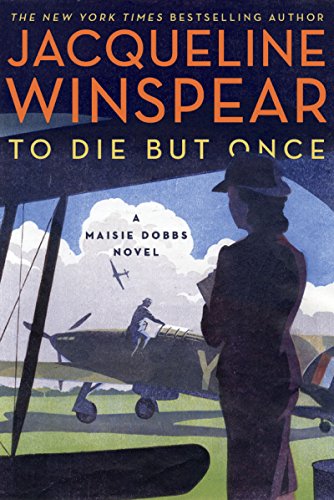 I have been reading Ms. Winspear’s Maisie Dobbs’s novels ever since the first one was published back in 2003.  When the series began, the world was facing WWI.  Now. a number of books later, WWII is coming ever closer to England.

Against the backdrop of the rescue at Dunkirk, the author tells a story that includes a murder, heroism, a spy and war profiteering.  In writing this one, the author drew upon the experiences of her father during the war years.

The reader also spends time with Maisie’s in-laws, her father, Priscilla and her family, her employees and war time evacuee, Anna.  Long term readers of the series will rejoice in the opportunity to visit with them.

I have read books in the series that I liked a tad better but I NEVER regret time spent with Ms. Dobbs.  You won’t either.