Joyce's mystery and fiction book reviews with some non-fiction too! 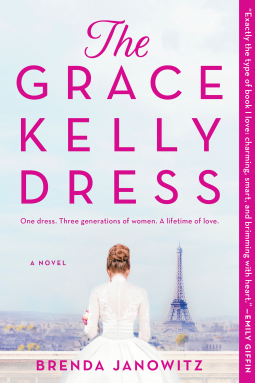 Rose’s story begins in the 1950s in Paris. Rosee is an orphan who works in an atelier as a seamstress. The very talented Rose makes a wedding dress for the lovely Diana and, while doing so, they become friends despite the class barriers. Rose is attracted to Diana’s brother Robert but he is engaged to someone else. What will happen?

In the 80s, Joan seems to have the perfect, if conventional and guarded life. She is engaged to someone who is perfect on paper but…is he the right one for her? What is the story of her sibling who died?