From WordPress: “Congratulations on getting 200 total likes on Joyce’s mystery and fiction book reviews with some non-fiction too!.”  I appreciate your taking the time to “like” posts.  As always, I welcome any feedback that you may have.  I look forward to the next 200! 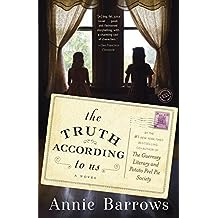 I previously blogged about The Guernsey Literary and Potato Peel Society, a novel that has truly deserved its popularity.  Here is a copy of that entry. 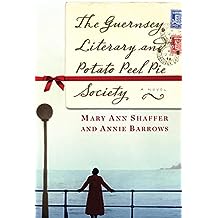 “Did you know that the Germans occupied the British island of Guernsey for five years during WW II?  In this epistolary novel, through the eyes of Juliet, the authors tell the stories of islanders of all ages and backgrounds.  The characters are portrayed with a deft touch as their foibles and humanity are explored.  There is even some romance.  It is trite to say but the characters felt like friends with whom I wanted to spend lots of time.  Highly recommended!  Enjoy finding out what the pie is and why it was created.”

The Truth…is the next novel written by one of the authors of the Guernsey book.  I have not as yet read it but am looking forward to doing so.  Right now it is $1.99 for the e-book. 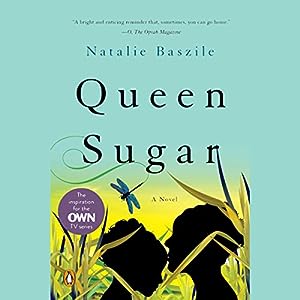 Have any of you watched Queen Sugar on the OWN network?  There have been several engaging series of this story about an extended African American family who live in Louisiana.  I looked forward to it each week.  Important issues were explored while always keeping the watcher engaged.  Now you can read the book (for $1.99) that the series was based on.  The book is not exactly the same as the series in all aspects but the two complement one another.  It will be worth your time. 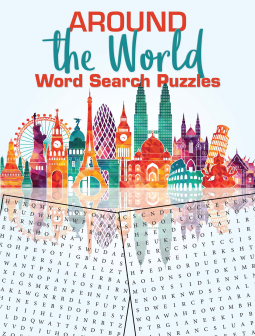 For those who enjoy Word Search puzzles, this looks like a fun collection. Learn about geography while you search for the hidden words. A fun way to de-stress. Thanks NetGalley!

I was intrigued by this non-fiction title when it was released and have been wanting to read it.  Today was my lucky day as it was on sale as an e-book for just $2.99.  As I haven’t read it yet, I will copy from a review so you can learn more.  “Irresistible…. We owe Mundy gratitude for rescuing these hidden figures from obscurity. Even more valuable is her challenge to the myth of the eccentric, inspired, solitary male genius, like Alan Turing.”―Elaine Showalter, Washington Post

I first read the Luke Thanet mysteries when they were published in the 1980s.  The novels have recently been re-released.  I blogged on The Night She Died which I received from NetGalley.  I found that I still very much enjoyed spending time with Luke, his family and his sidekick, Mike.  The mysteries are cozies set in an English village.  If you are a fan of classic mystery writers like Agatha Christie or Ngaio Marsh or if you watch Midsomer Murders on TV, these are worth your while.  The Inspector Thanet Mysteries Volume One is on sale for $3.99 today, if you need further inducement. 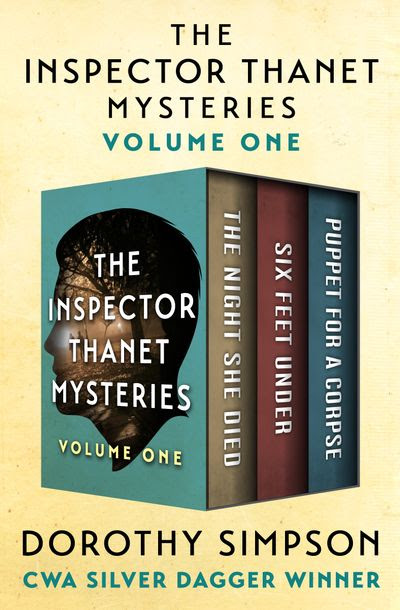 I have been blogging about Anne Perry a lot it seems. Then today I saw this as an e-book deal.  The first three Thomas and Charlotte Pitt novels are on sale today for $3.99.  If you want to try the series,  this is a good opportunity.  If you like the Victorian era, interesting characters and good mysteries, these novels could be just the thing for you.  Happy reading! 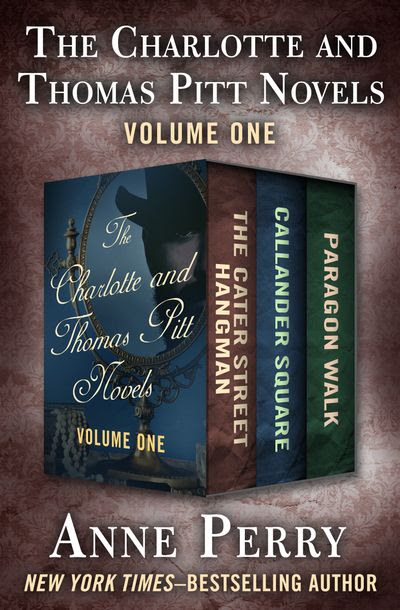 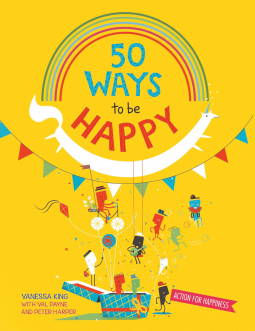 Fifty Ways to Feel Happy offers kids ways to manage stress and cope with life when it is difficult. The book is divided into ten sections with each having activities and ideas. I especially liked the chapter on mindfulness with its suggestions for becoming centered when stressed. For a more introverted child, the section on relating could be very helpful. Topics for conversations with friends give some good ideas for initiating and reaching out.  One other take away that I particularly liked was the use of the word YET as in I can’t do this YET, or I don’t understand this YET. There are art activities, inspirational suggestions and all around good ideas throughout the book.This book could provide useful discussion with your child so consider taking a look. 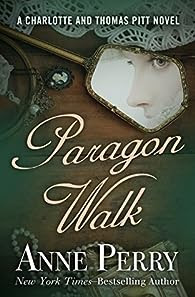 I have reviewed several Anne Perry books on this blog so those of you who read regularly know that I love her historical mysteries.  From the offer: “In the posh London street of Paragon Walk, a young woman is brutally raped and murdered. Once again, an incomparable team of sleuths—Inspector Thomas Pitt and his young wife, Charlotte—peers behind the elegant masks of the well-born suspects and reveals that something ugly lurks behind the handsome facades of Paragon Walk. It’s something that could lead to more scandal and more murder. Deal expires 3/23/18.”  I think if you read one book by Anne Perry, you will read two or three…or twenty!

I recently blogged Summer at Willow Lake which is the first novel in Susan Wiggs’ Lake Shore Chronicles.  This is the start of a great series with 11 novels to date.  In this one, Olivia Bellamy is restoring her grandparent’s summer camp site in the Catskills.  The characters are lovingly portrayed and this is a wonderful start to a long relationship with the Bellamys.  As the series goes on both new and old characters make appearances which makes for a perfect read with many books to enjoy.

Everyone, I think, knows Jojo Moyes three book series about Louisa that starts with Me Before You and recently finished with Still Me.  However, Ms. Moyes has been writing for years and has a number of good books to her name.  Sheltering Rain is an early one.  I have not yet read it but it is on my TBR list.  Maybe you want it to be on yours too?

These are both books that I think are more than worth their price!  Enjoy. 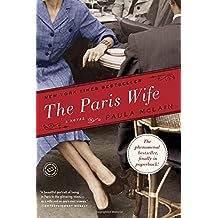 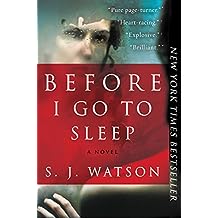 I recently blogged about The Paris Wife which is an historical novel telling the story of Ernest Hemingway and Hadley, his first (of five, but who is counting?) wives.  It fictionalizes Hemingway’s early years as a writer, his move to Paris, falling in love with bull fighting and trying to become a published author.  There are appearances by the amazing denizens of Paris including Gertrude Stein, the Fitzgeralds and the Murphys.  I cam to admire and like Hadley very much. This was Paula McLain’s first book but reads like that of a more experienced writer.

Before I Go to Sleep was written before the surge of novels like Gone, Girl and The Girl on the Train.  As you see, it does not have the word “girl” in its title.  Nonetheless, it is a good and suspenseful read of that genre.  The novel is about a woman who has suffered a memory loss.  She keeps a journal with what she recalls each day as per her doctor.  Who should she trust?  What should she do?  It is a thrilling read.  This was made into a movie with Nicole Kidman although I have not see it.

At first I thought that these books had nothing in common but actually they do.  They are about marriages; how and can they work, who is trustworthy and how does one make it through.  Hope you put one or both of these on your TBR pile.