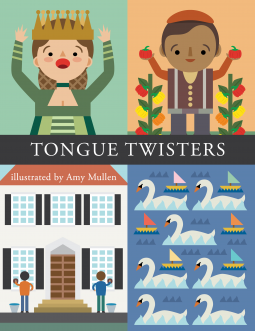 This book is delightful.  It is a fun, illustrated compilation of tongue twisters.  Some of these are well known while others seem a bit more obscure.  Children and adults can share this book and have a lot of fun!   Enjoy it with a child in your life. 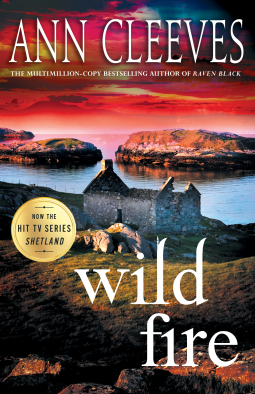 Ann Cleeves, for those who don’t know, has written two mystery series; both have been made into British TV shows and are available for streaming. One series features Vera Stanhope and is set in England; the other features Jimmy Perez and takes place in Shetland. I am very sad to say that Wild Fire brings the Shetland series of eight novels to a close. I will miss each and every regular in the books. The novels do not need to be read in order but I would recommend that you do so for maximum enjoyment.

In this last case, Jimmy, Willow and Sandy try to solve two murders; one, a nanny/mother’s helper and the other a “busybody” of the town. The reader gets to know two families well; each has children and has, consciously or not, made decisions around their parenting. These choices very much influence the course of events. Of course, Jimmy is a father too as is Duncan, another recurring character. How do they make their decisions about their caring for Cassie? Magnie, too, has a mother who was a particular kind of parent. Reading this novel, one realizes that there is subtext on the importance of “good enough” parenting and what can happen when children do not get what they need.

As always, the author writes with a keen sense of place. The reader can feel the flames of the fire, the fog, the sea and the town.

Some loose ends are tied up in this last book. While I wish these fictional friends well, I hope that perhaps Ann Cleeves will change her mind and keep writing about them. Highly recommended.

Thanks to NetGalley, Minotaur and to Ann Cleeves. 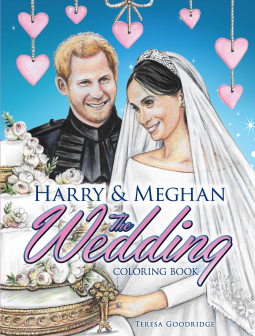 Are you one of the folks who was glued to the TV for the Royal Wedding?  Would you like to relive some of the fun of that day?  If you would, this is an excellent coloring book.  The illustrations are very well done and there is lots to color.  If you have your pencils at the ready, and you are a romantic, this could be for you! 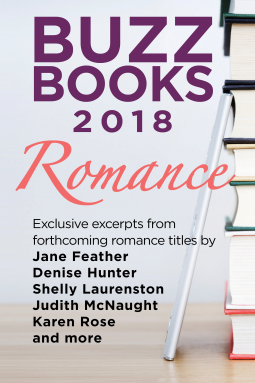 If you are interested in knowing what constitutes the romance genre and what books are forthcoming, this is an excellent resource.  In addition to an introduction, there are lists of books by subcategory, for example, paranomral romance so you can easily find your interest.  There are also a number of summaries and excerpts to read.  Romance readers should enjoy this publication. 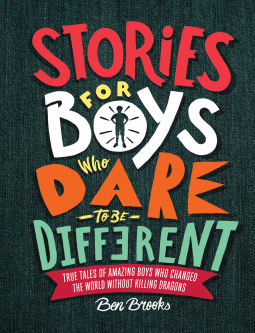 This is a truly wonderful book with engaging illustrations. The author presents brief biographies of men who have done just about anything that you can imagine. From Confucious to Louis Braille, from Daniel Anthony (father of Susan B) to David Attenborough, from Patch Adams to Galileo and more, the list of boys who became men that followed their dreams goes on and on. There are men you have already heard of and men that you will be so pleased to meet. This is genuinely a book that tells young boys that they can do anything they set their minds and hearts to. While this book is written for boys, I believe that girls and adults of all persuasions will relish this testimony to what the human spirit can achieve. Thanks for this book NetGalley. It is sooo good. 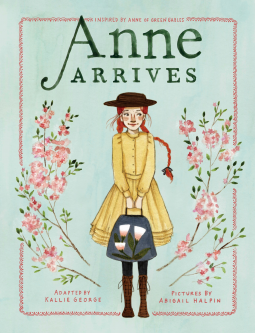 Anne Shirley is one of the most beloved characters in children’s fiction. She has helped to make Prince Edward Island a place that Anne lovers dream of visiting. Anne has spunk, imagination, honesty, deep feelings and a sense of adventure. Anne Arrives tells the story of Anne’s beginnings at Green Gables. In addition to Anne, of course there are Marilla, Matthew and Mrs. Lynde.
This is a book with short chapters for beginning readers. The essence of the plot is there and Anne’s character shines through. The illustrations are gorgeous and will add to the young reader’s enjoyment of the story. Hopefully, Anne Arrives is the first in a series! Thanks for this read NetGalley and the publisher. 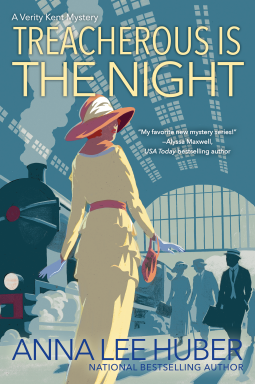 Anna Lee Huber began a new series last year when This Side of Murder was published. In Treacherous is the Night, the second novel featuring Verity Kent, the author hits her stride.

The reader learns early on that Verity was an agent in La Dame Blanche, a resistance and intelligence group, during WWI. This story has to do with events that had their origin in that time.

At the beginning of the novel, Verity, although not a believer, attends a seance with a friend who hopes to contact her brother. For those who don’t know, attending seances was common after the war. The medium appears to channel an agent with whom Verity worked during the war. From this point on, the novel is a hunt for clues to find Emilie and to prevent a tragedy. While the reader assumes that, since this is a series, Verity will survive, the author should be credited for creating suspense in her narrative.

There is a reason to read the books in order. SPOILER: This has to do with what happened to Verity’s husband, something the reader learns in the first novel. However, if the reader is willing to move forward, there is no reason that this novel cannot be read first.

I gave This Side of Murder three *** and am happy to give the new novel four. I enjoyed spending time with the main characters in this book and look forward to meeting up with Verity, Sidney and the rest of the crew in the future.

Thanks NetGalley and the publisher. 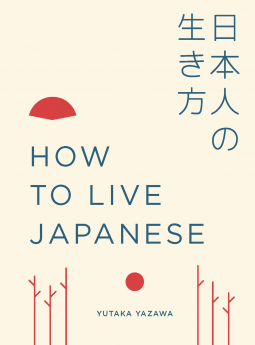 What the author of this book has managed to do in just over 200 pages is amazing! This short volume is an excellent resource on Japanese life, culture, geography, history and customs. The author lived abroad for many years before returning to Japan. He openly acknowledges those areas where he has his own opinions, thereby engaging the reader.
In addition to the informative text, the photographs and illustrations are appealing and often beautiful. Highly recommended for those who want to visit Japan, have visited Japan or want to learn more about the country.

https://nyti.ms/2Nmlcke  A link to an article about Little Women.

https://nyti.ms/2NrrYX8  A column on romance novels 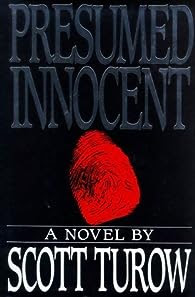 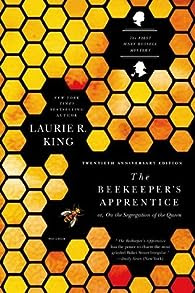 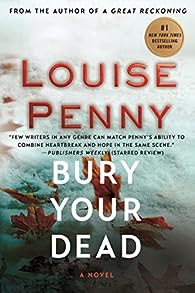 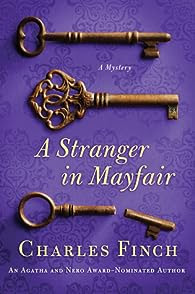 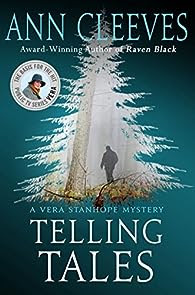 When I read Presumed Innocent many years ago, I found it to be suspenseful with a good twist at the end.  The Beekeeper’s Apprentice is the start of a long series which features Sherlock Holmes and Mary Russell.  Bury Your Dead is an entry in the long running Chief Inspector Gamache series which is set in Three Pines, Canada.  Pardonable Lies is a novel in the Maisie Dobbs series; I have frequently mentioned and recommended Jacqueline Winspear’s books.  A Stranger in Mayfair is part of an English historical mystery series, though the books are written by an American.  Finally, Telling Tales is by Ann Cleeves, another author whom I highly recommend for both this, the Vera Stanhope series, along with her Jimmy Perez Shetland series.  Wow!! What a day for mystery readers.